It is with some level of sorrow that I share this piece of news I received not too long ago: “The Keurig KOLD has been officially discontinued, and consumers are eligible to receive a refund” CNN, The Verve, and LA Times all covered this recent story, citing “didn’t fully deliver on expectations” in so many words.

Shocking, isn’t it? After all, it only had a 10 month stint on the marketplace, and it was the first generation of what might have been future KOLD models.  As far as the reason for the refunds being issued, it’s due to the fact that the drink pods are used exclusively with the KOLD, and the two need each other to work together.

I paid a visit to the Keurig website and tried to look it up, and I was taken to an apology page. Of course, I’m not one to distrust news stories right off the bat, but yep, I could see it with my own eyes; no time was wasted in 2 days of the decision. 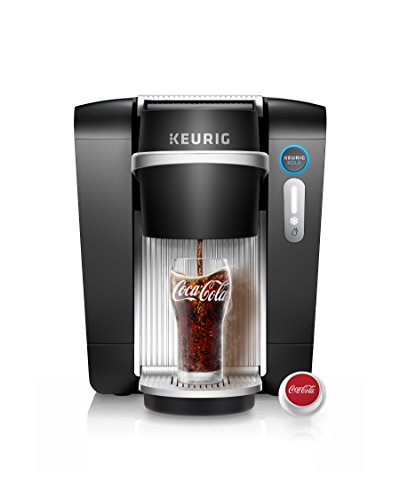 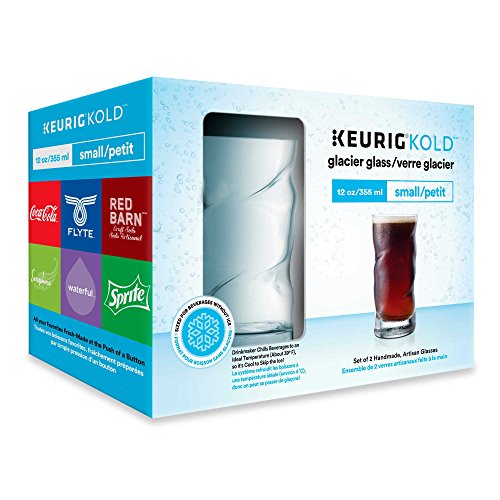 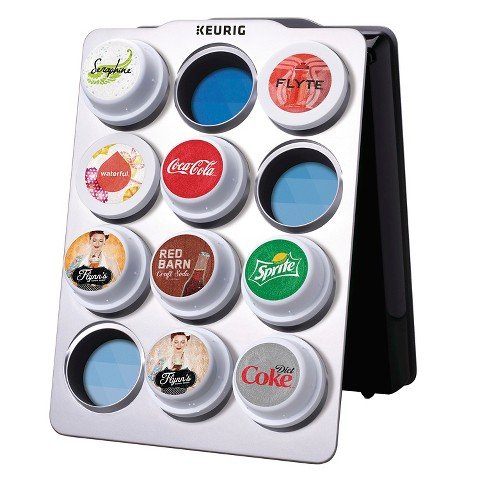 Was it Cost Prohibitive?

The sticker price of the Keurig KOLD exceeded its hot counterparts by some degree, but then the issue of the pods came into the picture as they were sold in packs of 4 for about $5 a pop on average, and each pod made an 8-oz beverage.

And let’s face it, if one could purchase a compact 2.5 cubic foot refrigerator for half the amount of the Keurig KOLD, and the subsequent drinks much less or more reasonably parceled out, well…most people are going to take that option. It would be hard to reconstruct the hot drink brewer, but these two appliances are poles apart in methodology.

The Keurig KOLD is quite large, and quite possibly about the same size as the less expensive typical compact refrigerator in the example above; and many consumers saw this as somewhat of an inconvenience. Also, its function is very much like a refrigerator in that it needs to stay plugged in continuously to operate because if unplugged for a spell, it takes time to reach the optimum temperature of 39-40 degrees (F) upon rebooting.

There were a few positive notes echoed from others: not having to carry around those bulky 12-packs of soda from the supermarket, knowing that they are getting a fresh drink each time,  (that tastes just like their respective Coke brand names) and getting it into a glass, so no concerns about aluminum or bottle plastic materials in a negative way.

Can You Still Buy the Keurig Kold?

Short answer, yes. Long answer, yes of course, but prepare to do a little deeper digging for those pods. Amazon is still carrying the Kold in both black and white (the black model being a little lower in price) but definitively not as many of the pods as I saw last year, although I did see a fair number of accessories including a carousel, set of 2 “soda fountain” style glasses and a standalone display rack.

If you already do own the Keurig KOLD this story is not intended to be cautionary, either, but there is the question now of obtaining the necessary pods since they will not be as prevalent in local retail and your main, or only suppliers, will be online.

Have any thoughts about the Keurig KOLD, or perhaps own one and now you’re in a quandary about getting the pods, or a better deal on them? I’d enjoy hearing your take on this story:)